The four cemeteries owned and operated by the District are among the County’s oldest and most established, with recorded burials prior to 1900. 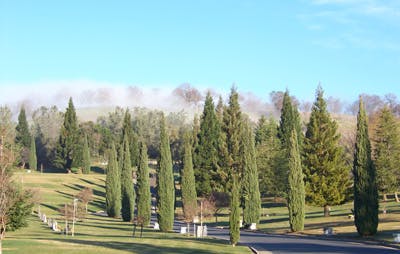 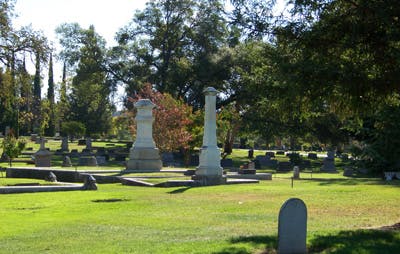 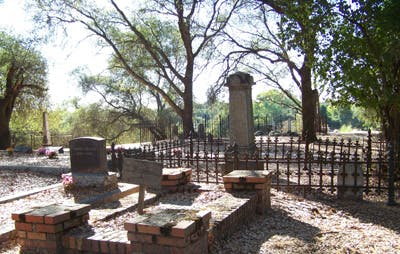 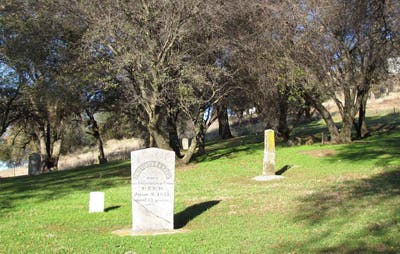 The cemetery grounds (gates) are open to the public from sunrise to sunset seven days a week.